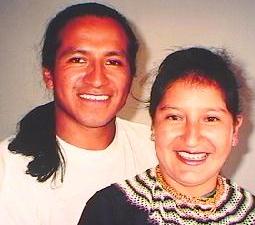 They are well known in Ecuador where they have performed widely, including on television, and have won a number of prizes.

Along with other noted Ecuadorian musicians they are planning to perform in the United States and Canada in August and September of 2000.

The following is a preliminary schedule of performances, entitled "La Explosión Musical 2000," put on by Nellmar Productions:

Other dates will be added to this page as they become available. 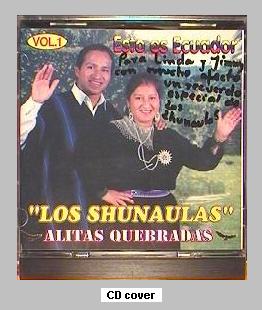 Although they prefer the spelling, "ZHunaula,"
others often write the name as "SHunaula."